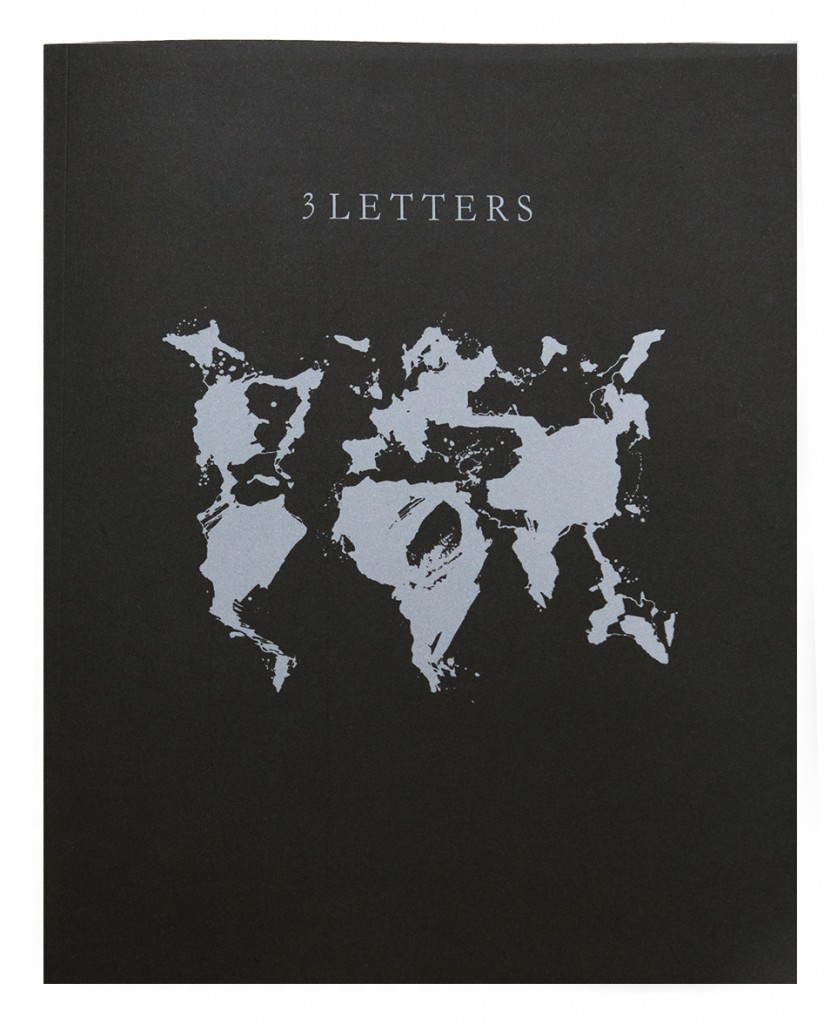 3 LETTERS, a 160 pages book about the Finnish graffiti artist EGS. Release and exhibition by EGS at Ljunggren Bar, Stockholm. Exhibition dates May 30 – June 5.For the last 25 years he has been writing his 3 letters on walls and trains all over the world. With a passion for traveling EGS has spread his name in over 40 countries the last decades and that also made him the most internationally recognised Finnish graffiti artist. Starting his graffiti career in Helsinki during the late 1980s he was a part of the first Finnish graffiti wave. Always looking for new places to explore EGS is still traveling to explore the world and leave his mark in new places. During the last years you also have been able to see his works in museums and galleries around the world.

The book 3 LETTERS is a documentation of works by Finnish graffiti artist EGS from 1993-2014 and contains pieces on walls, trains combined with sketches and his unique styled ink drawings. The book is available exclusively through Spraydaily.com/shop and his agent Make Your Mark gallery in Helsinki. Foreword by Paavo Arhinmäki, The Minister of Culture and Sport, Finland 2011-2014. Printed in a first edition of 450 copies.